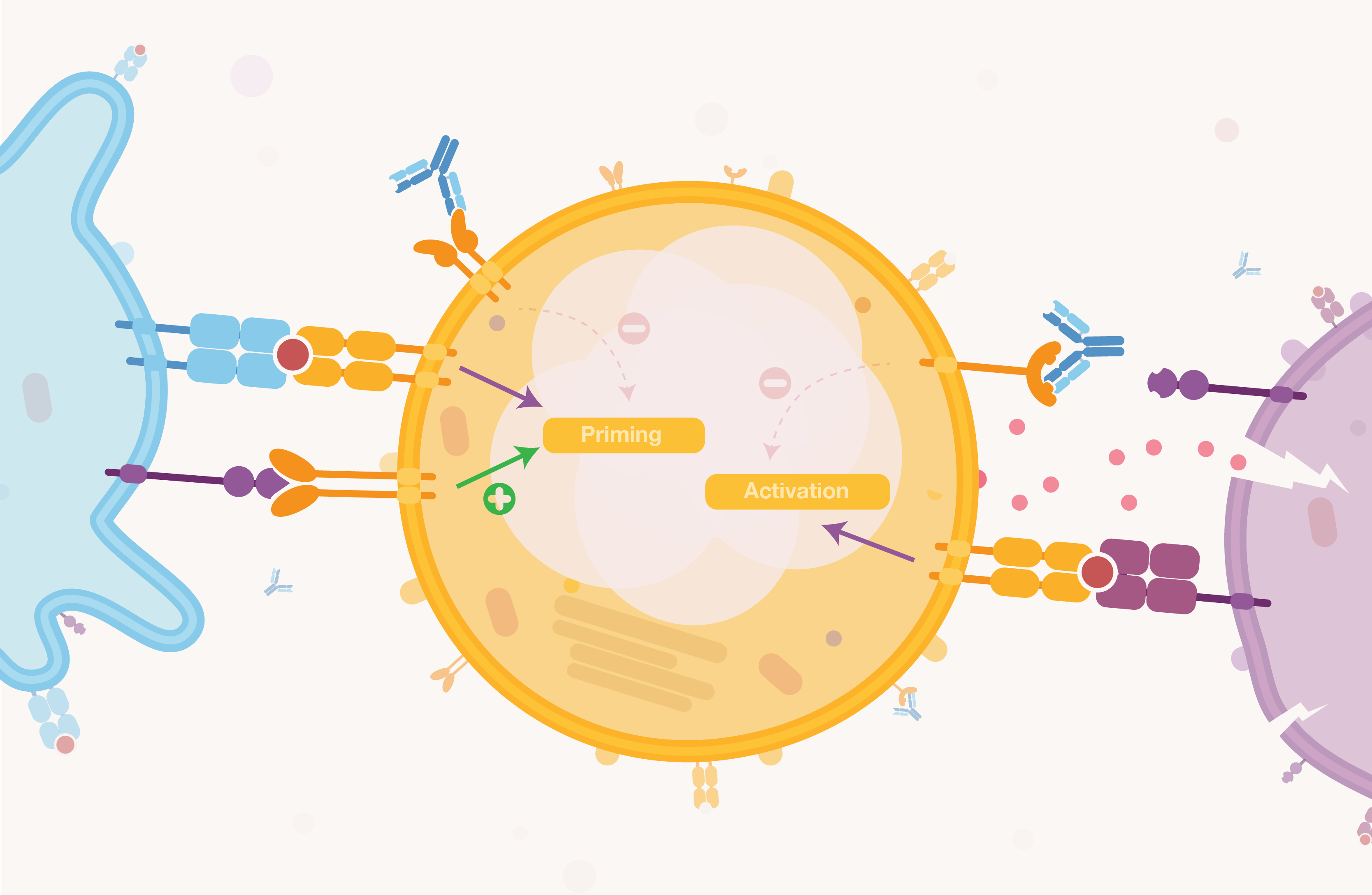 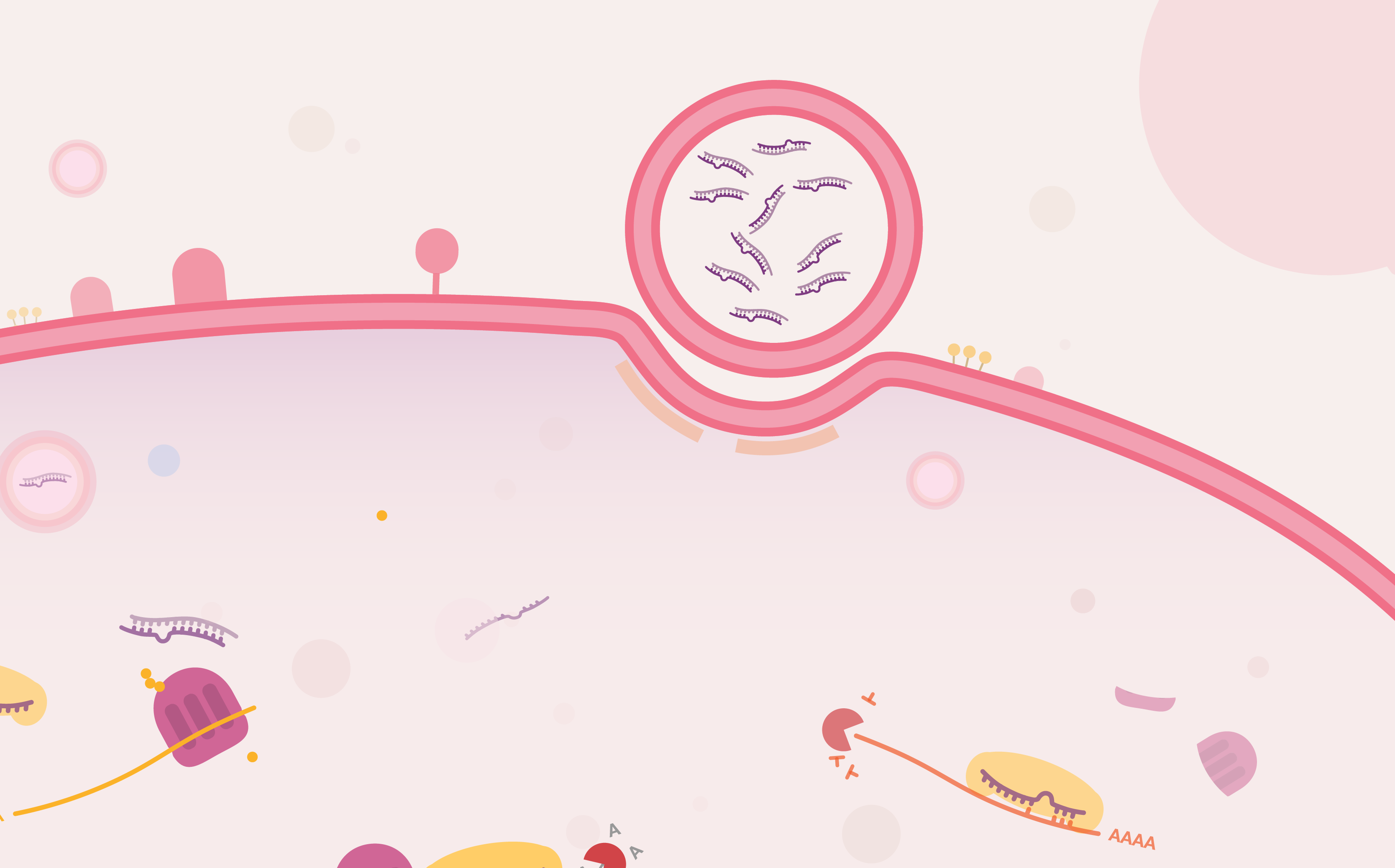 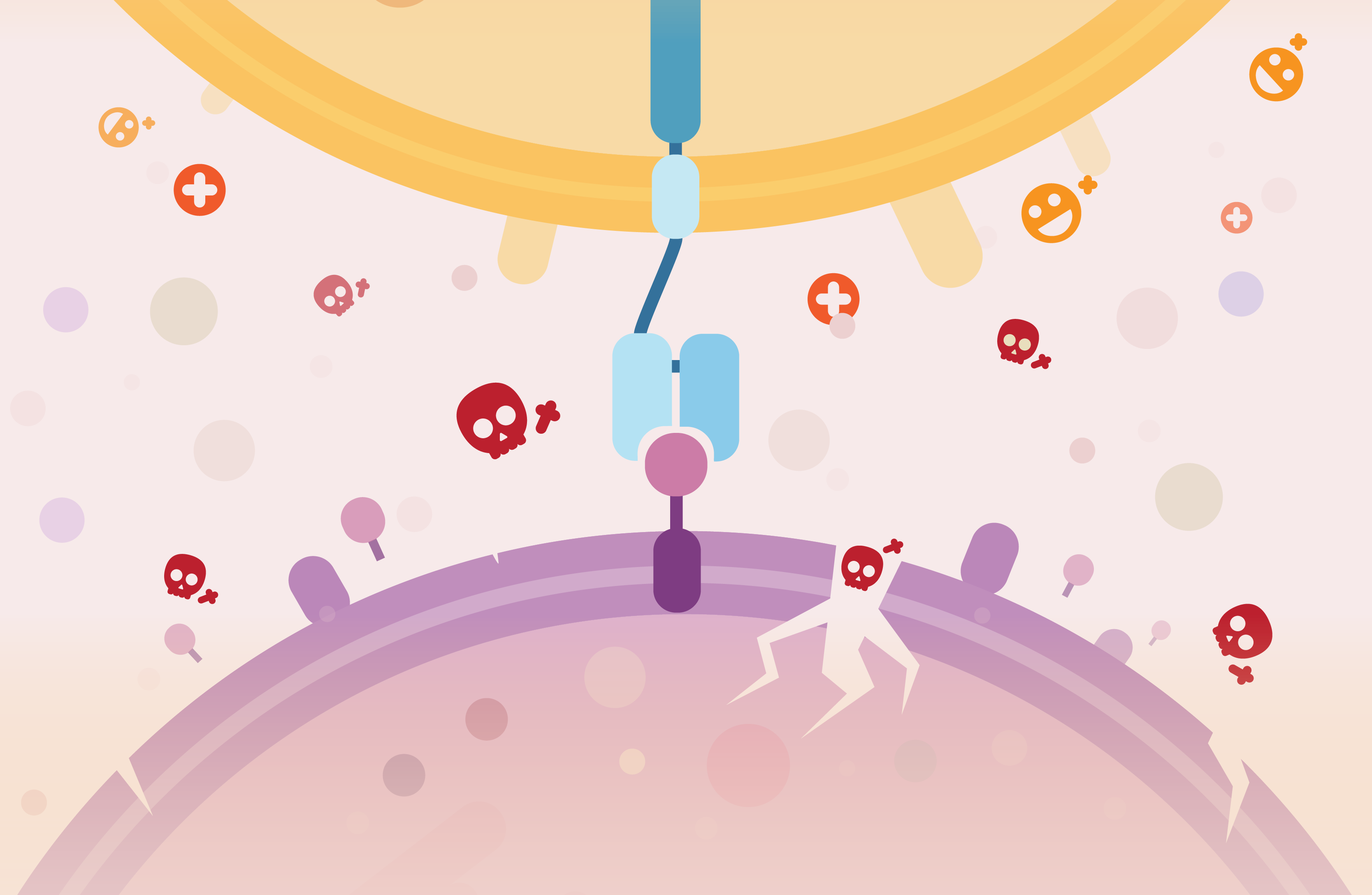 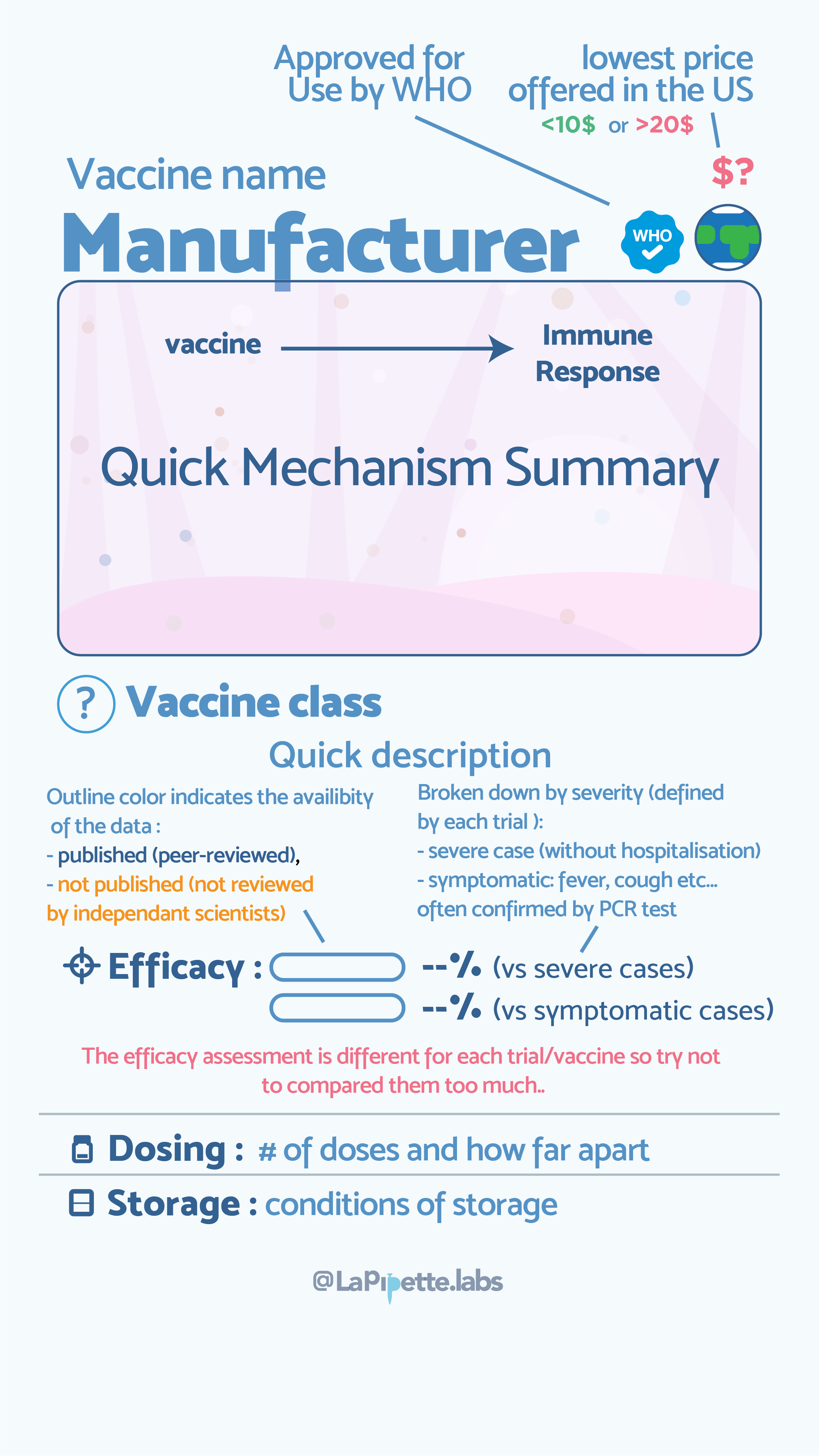 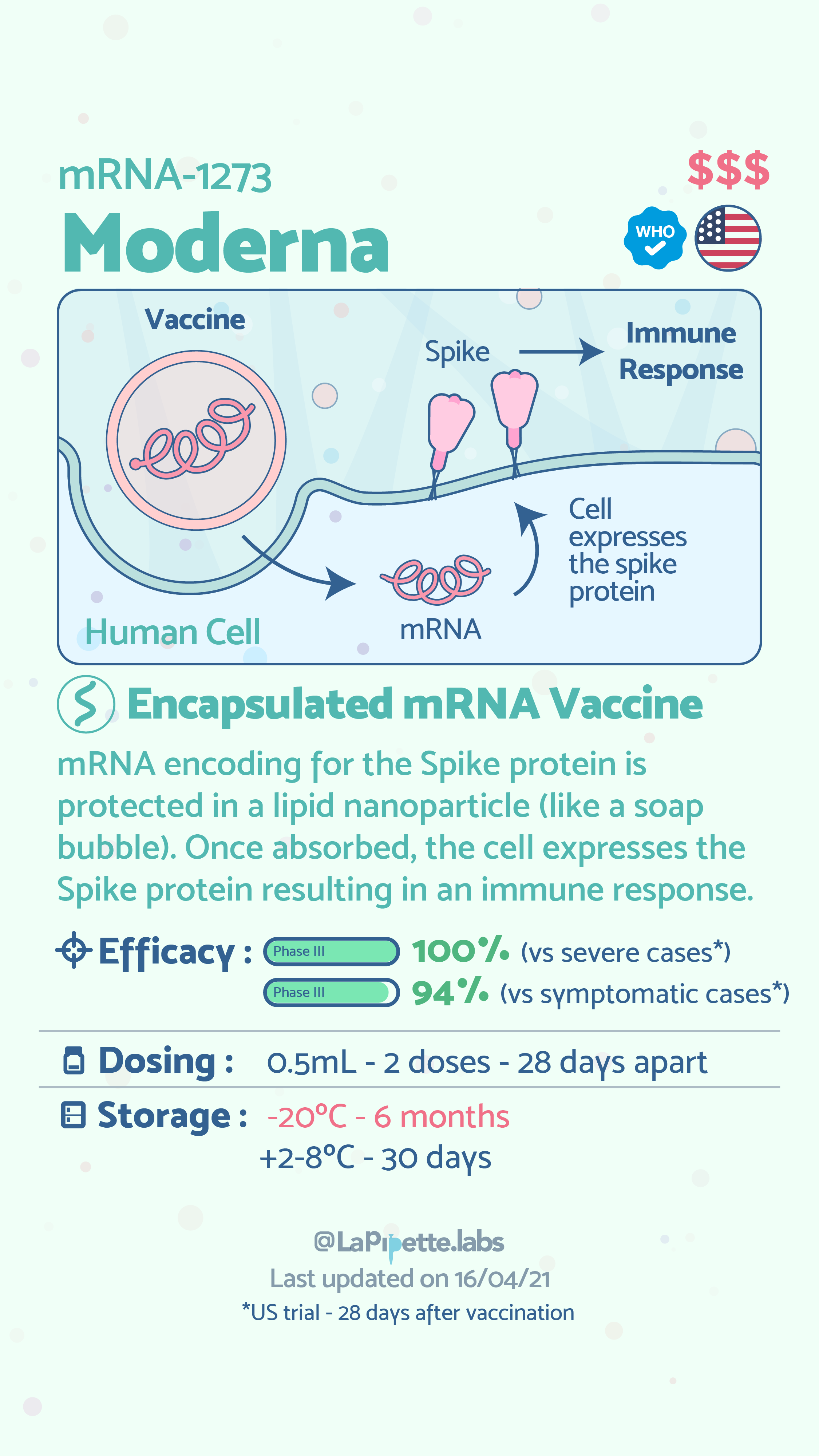 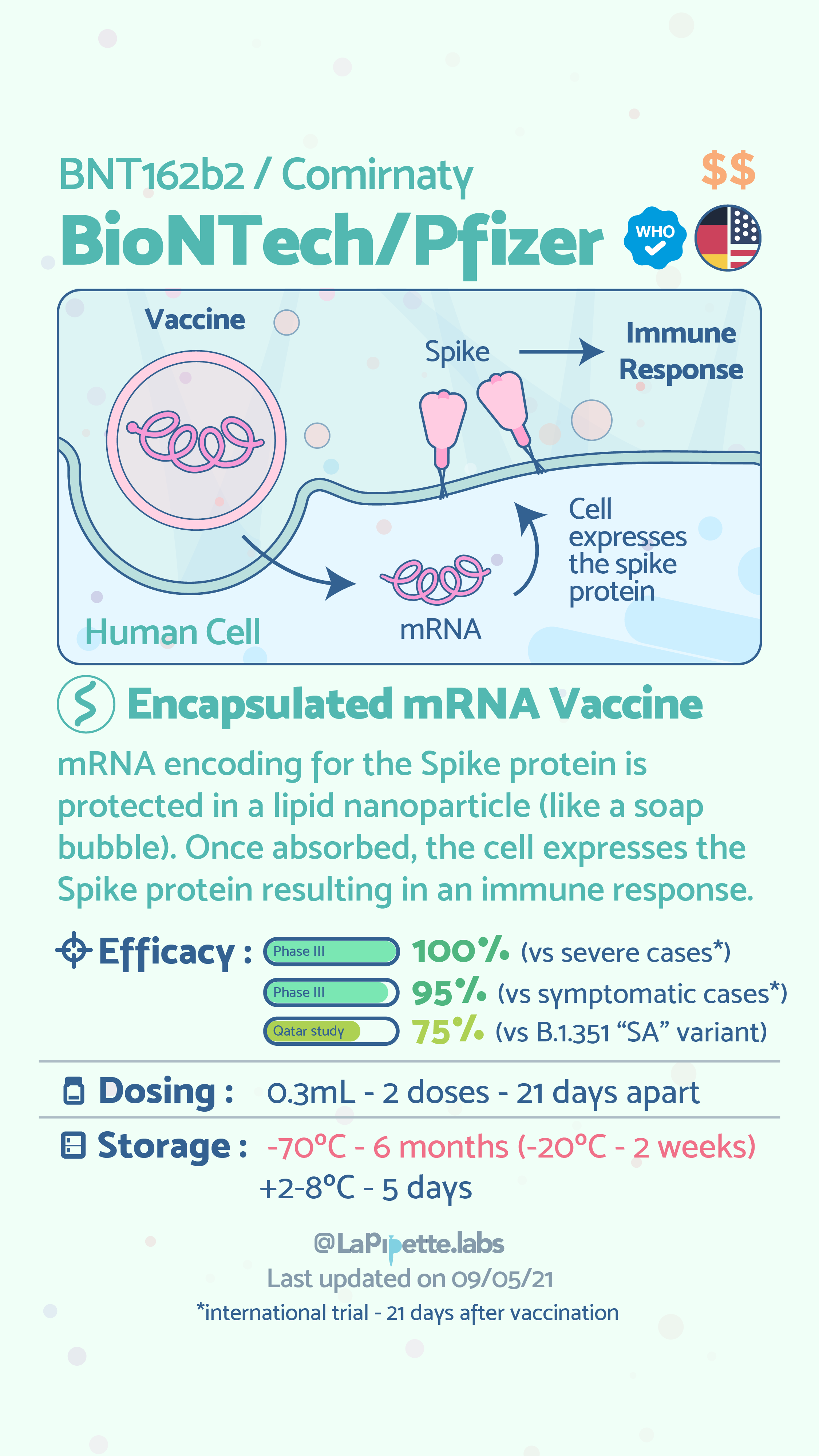 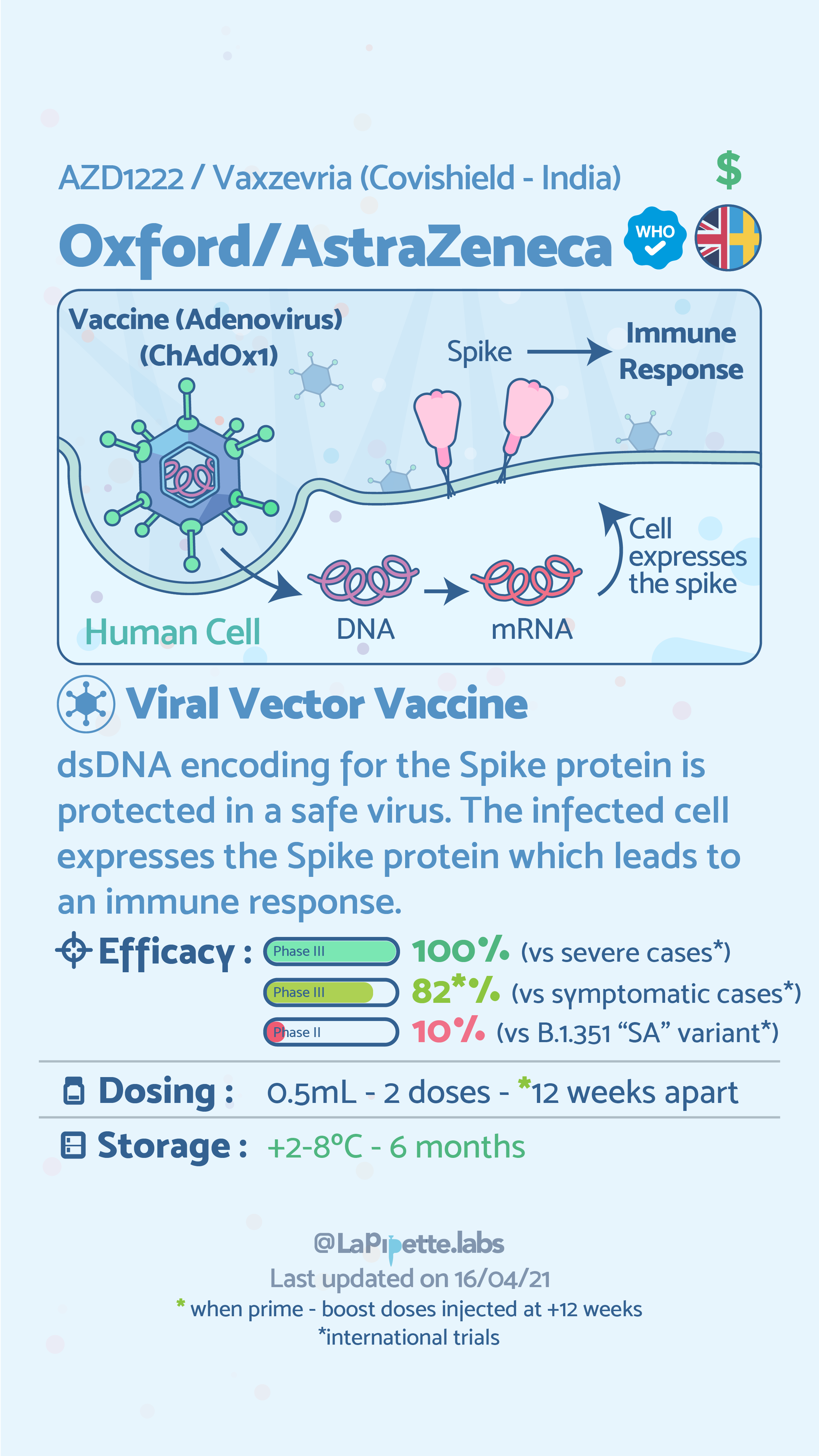 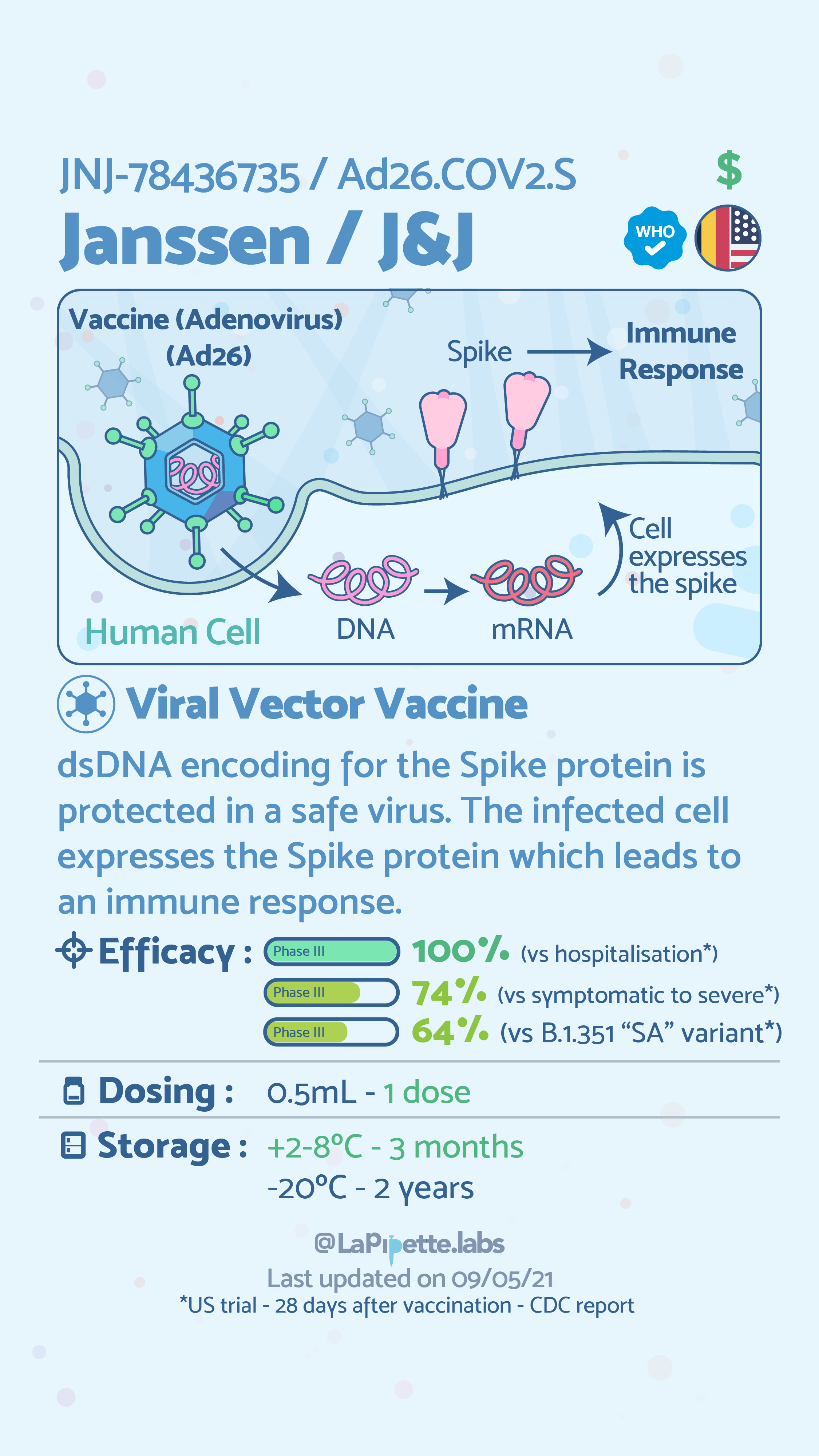 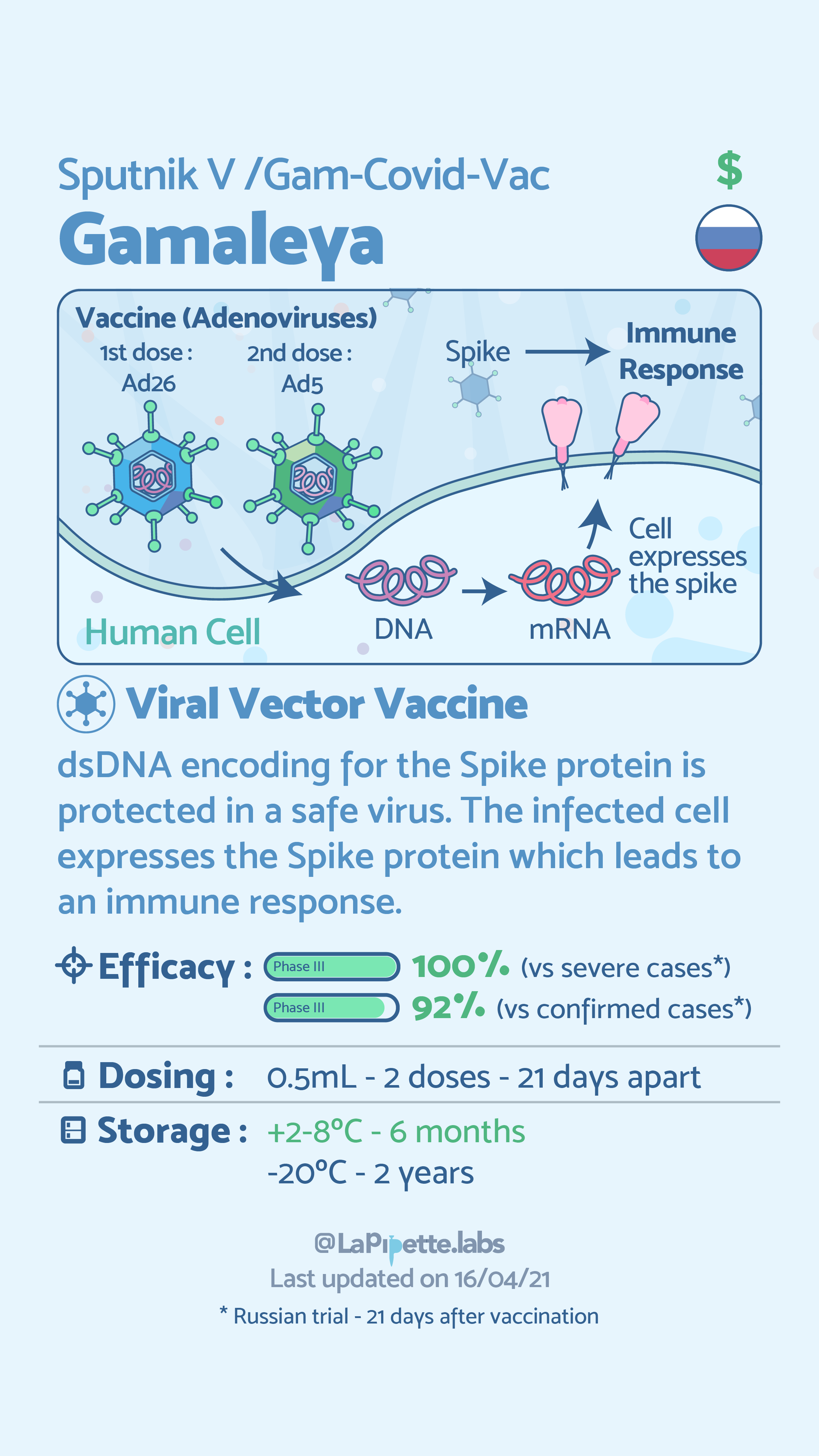 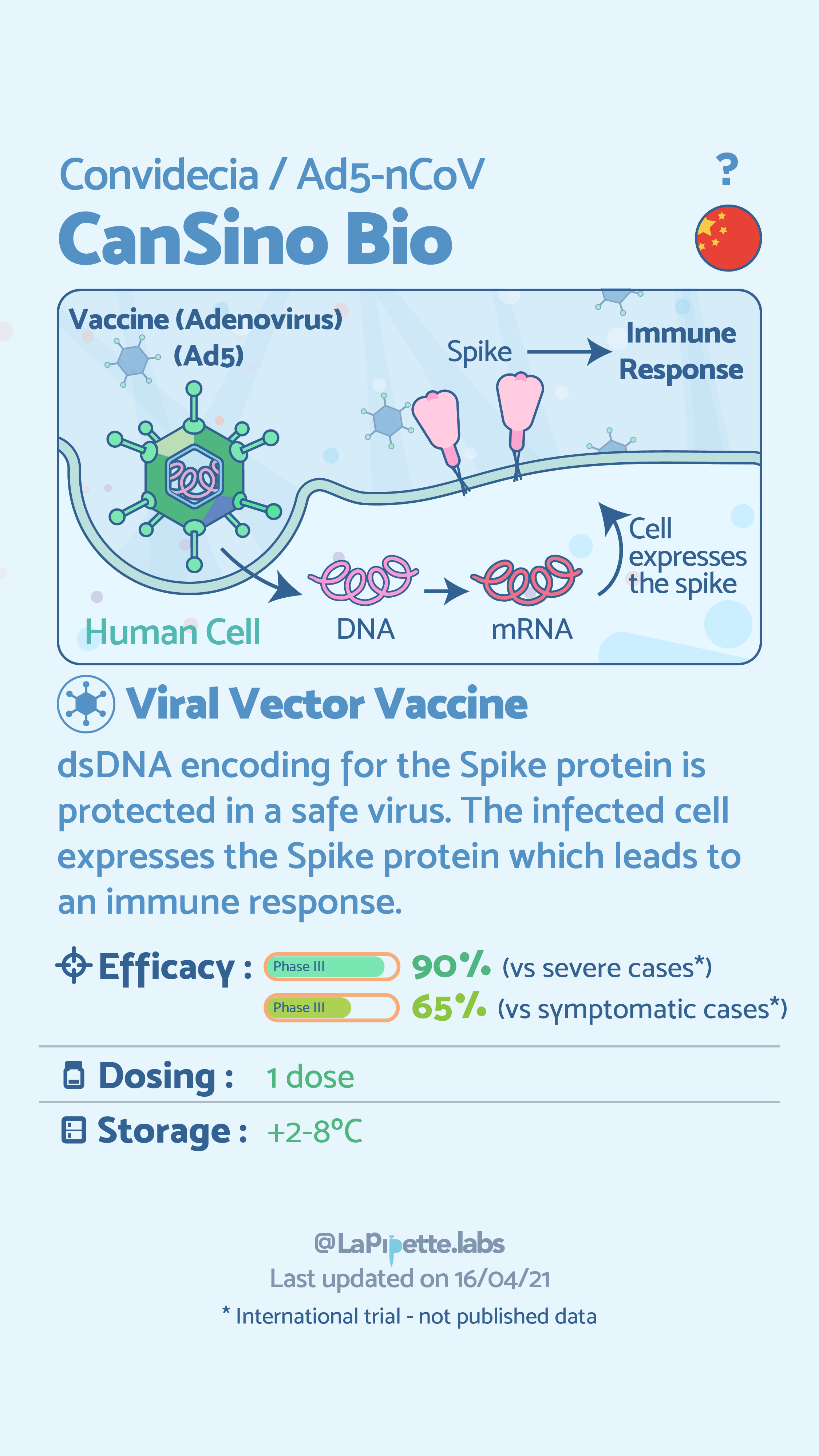 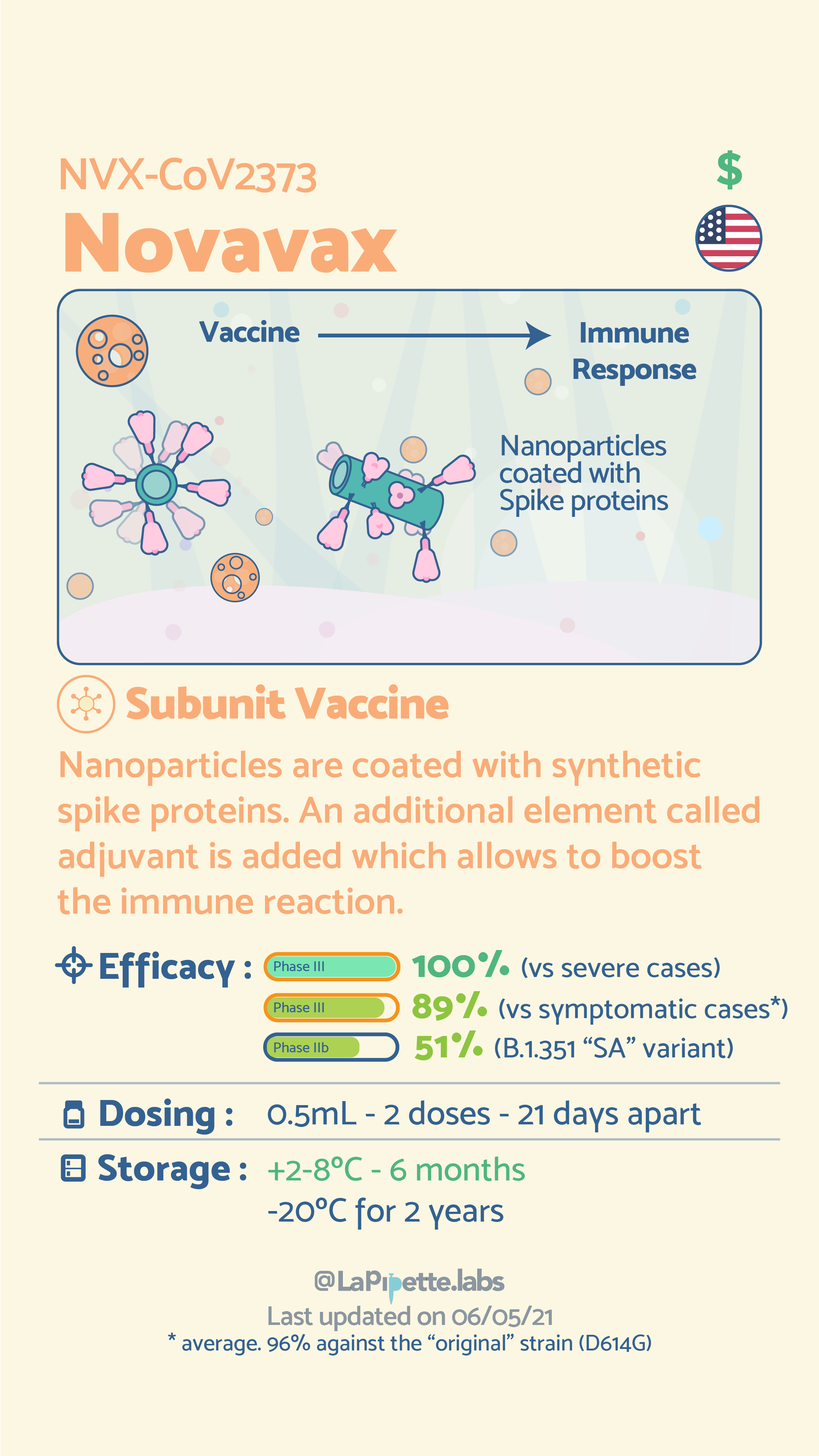 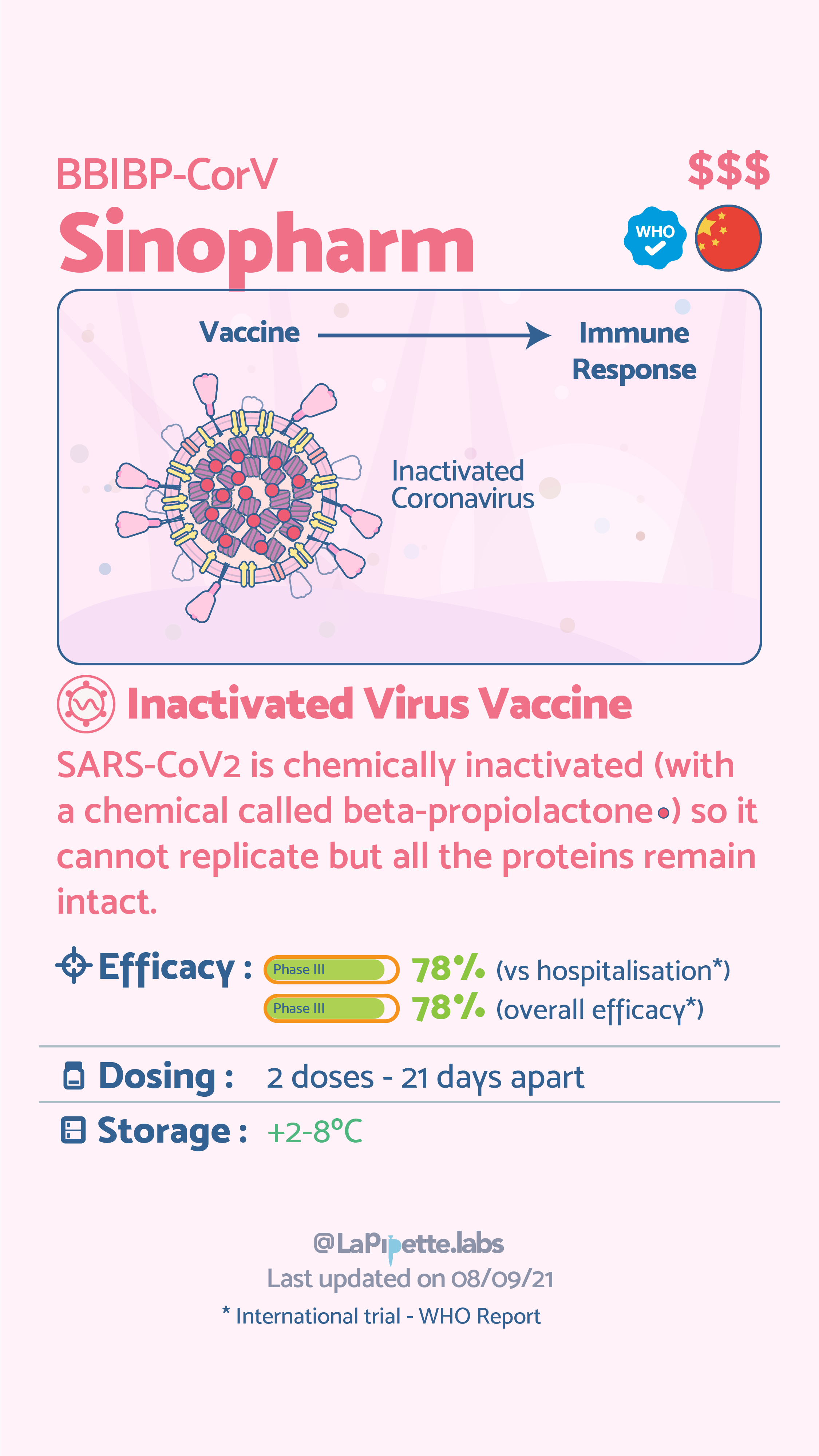 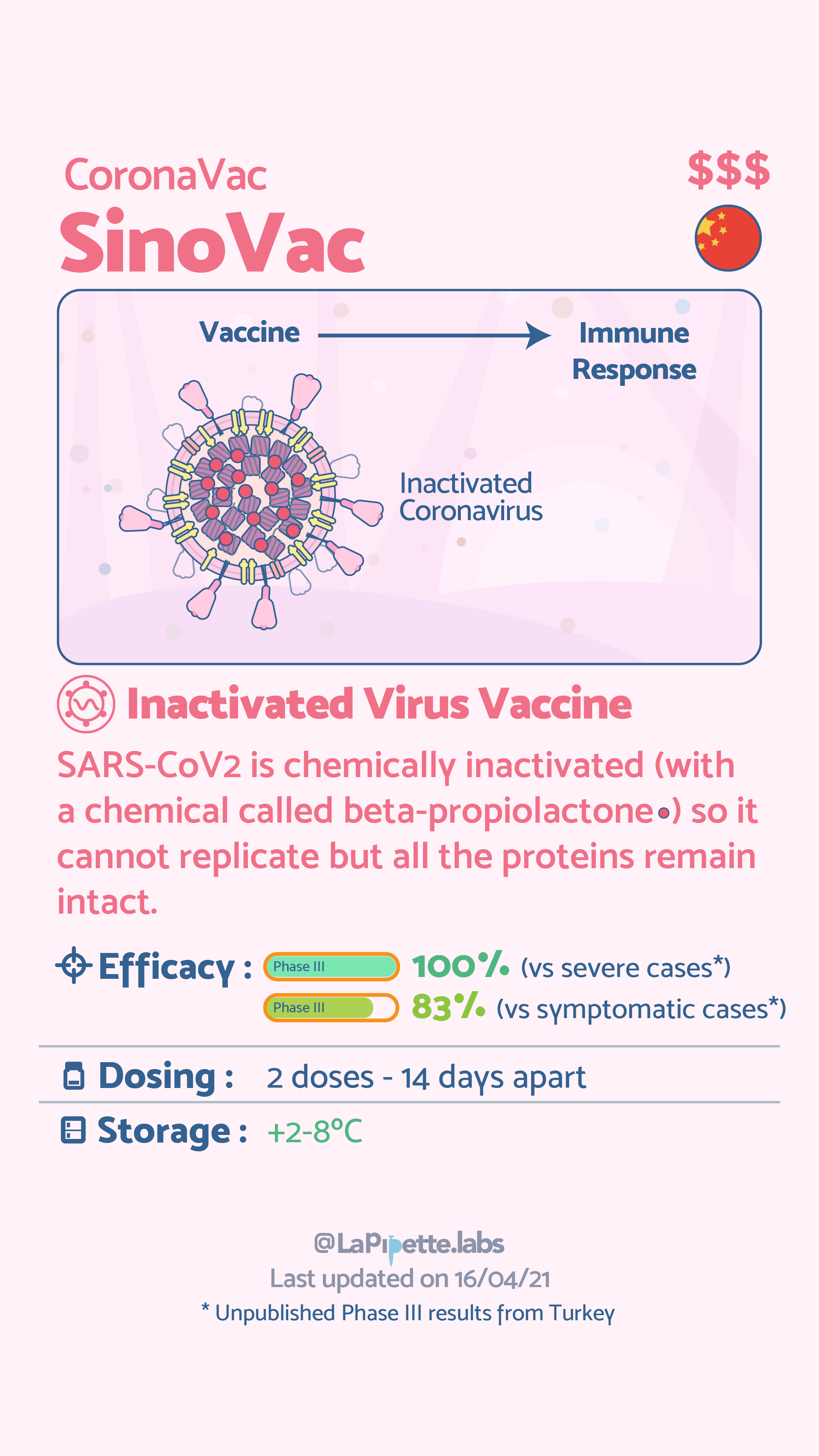 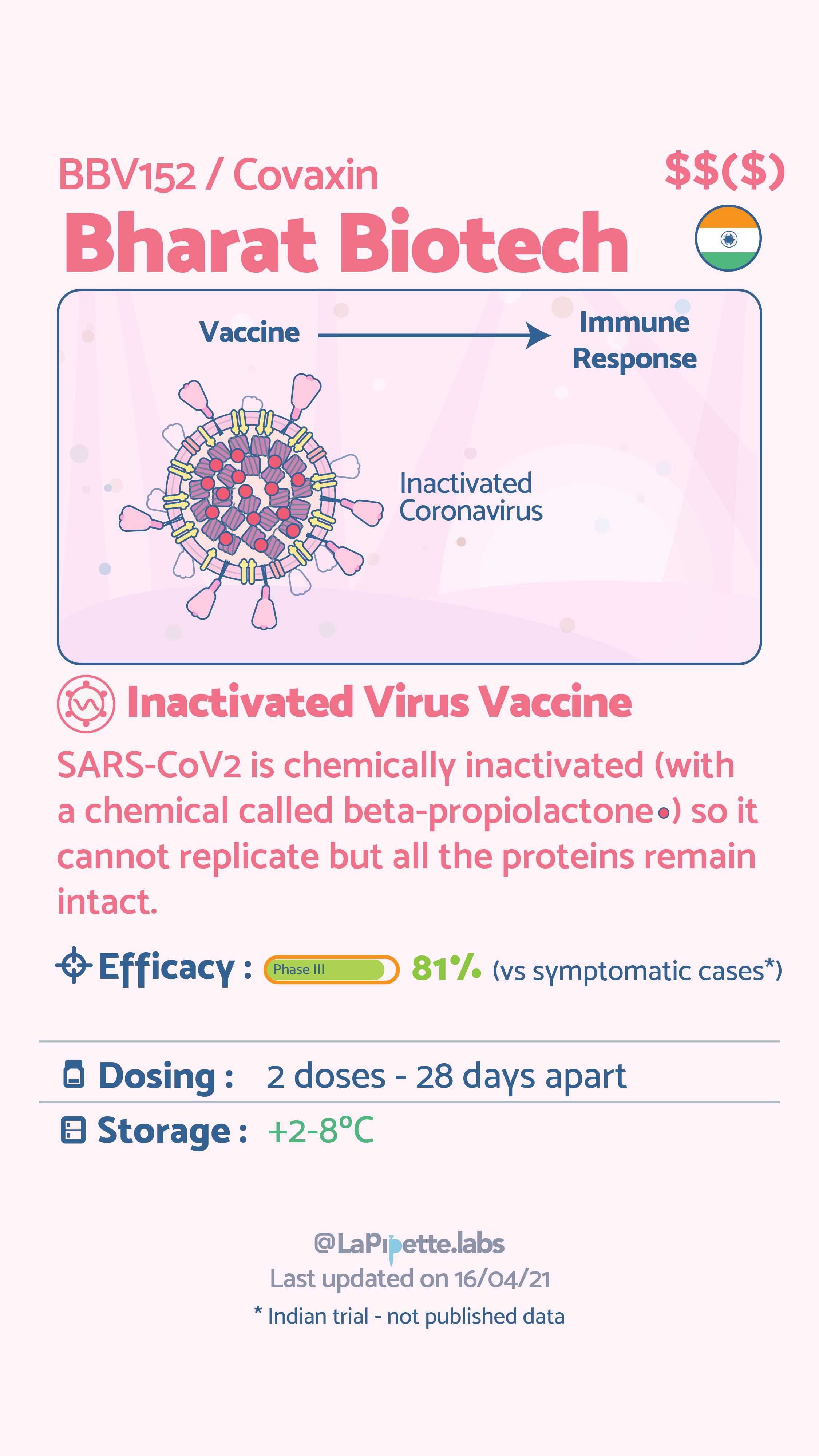 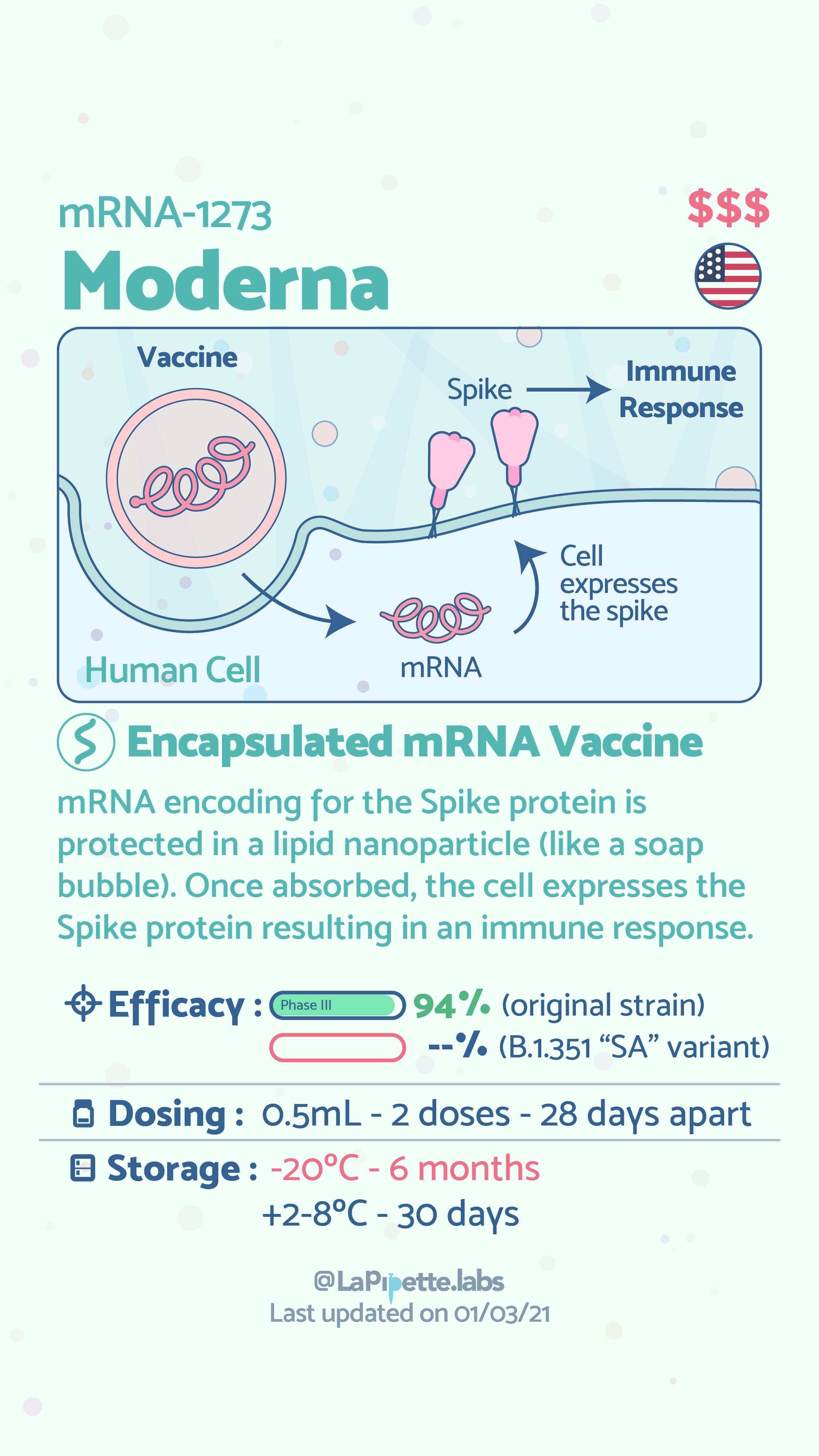 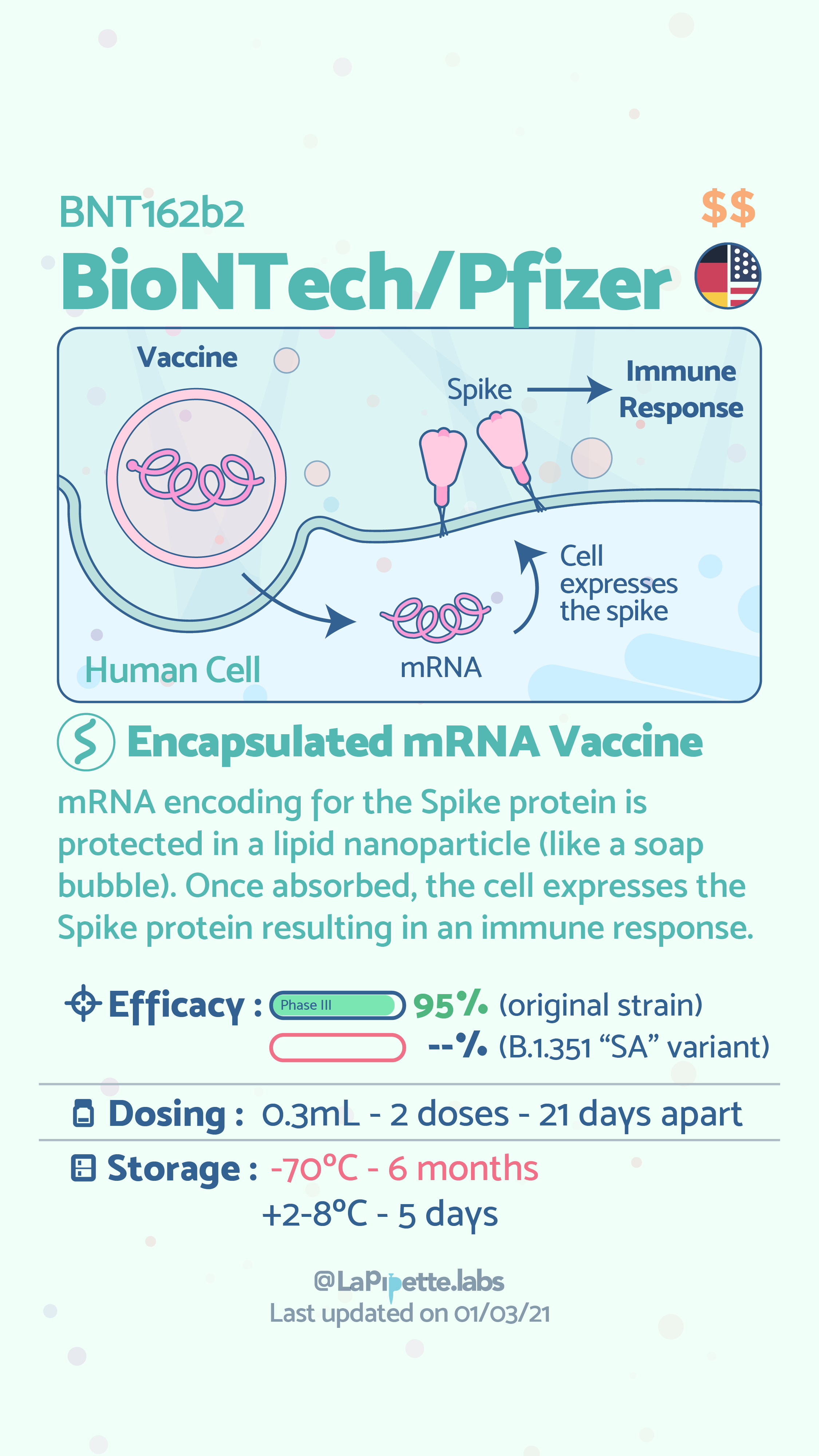 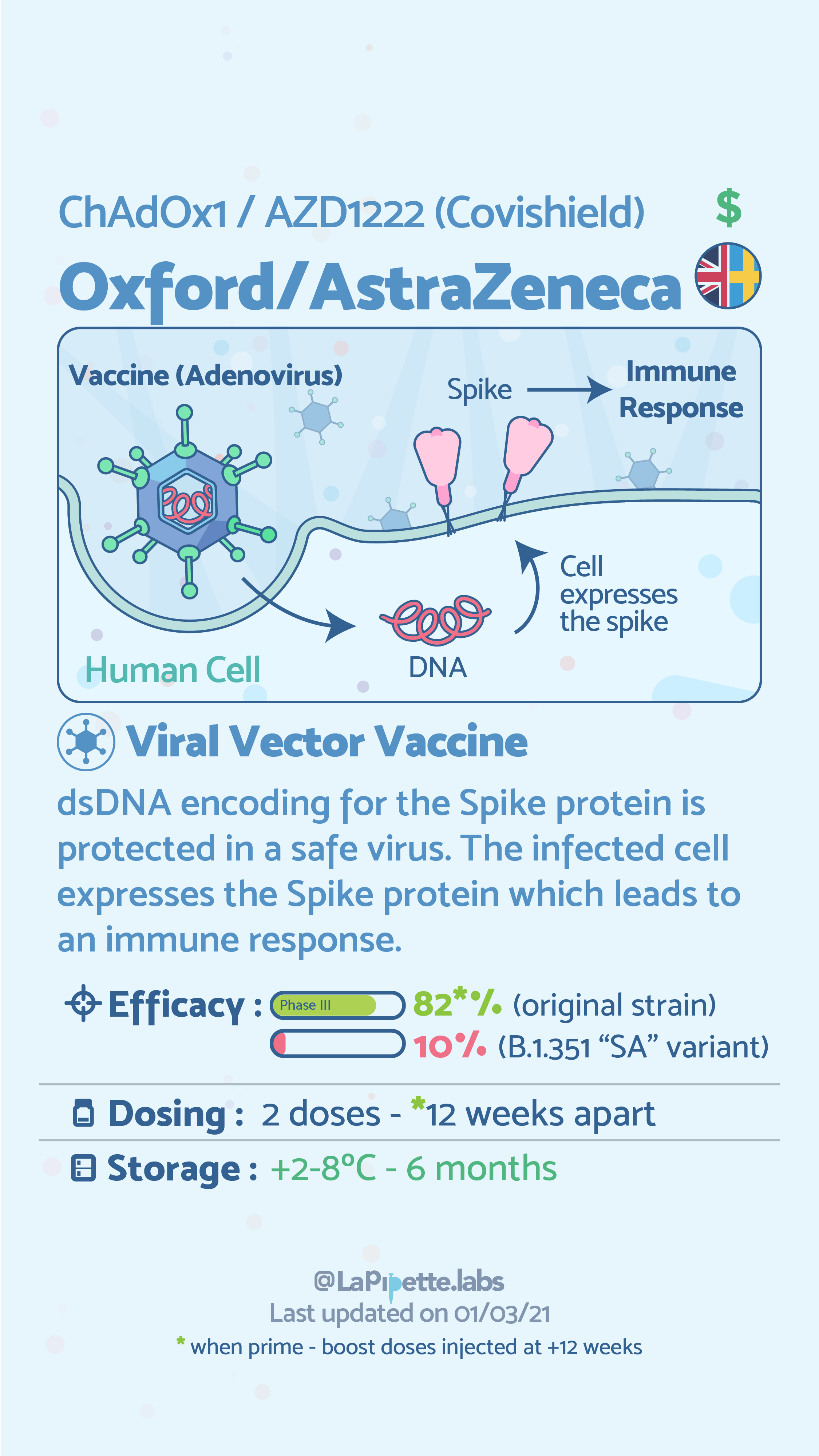 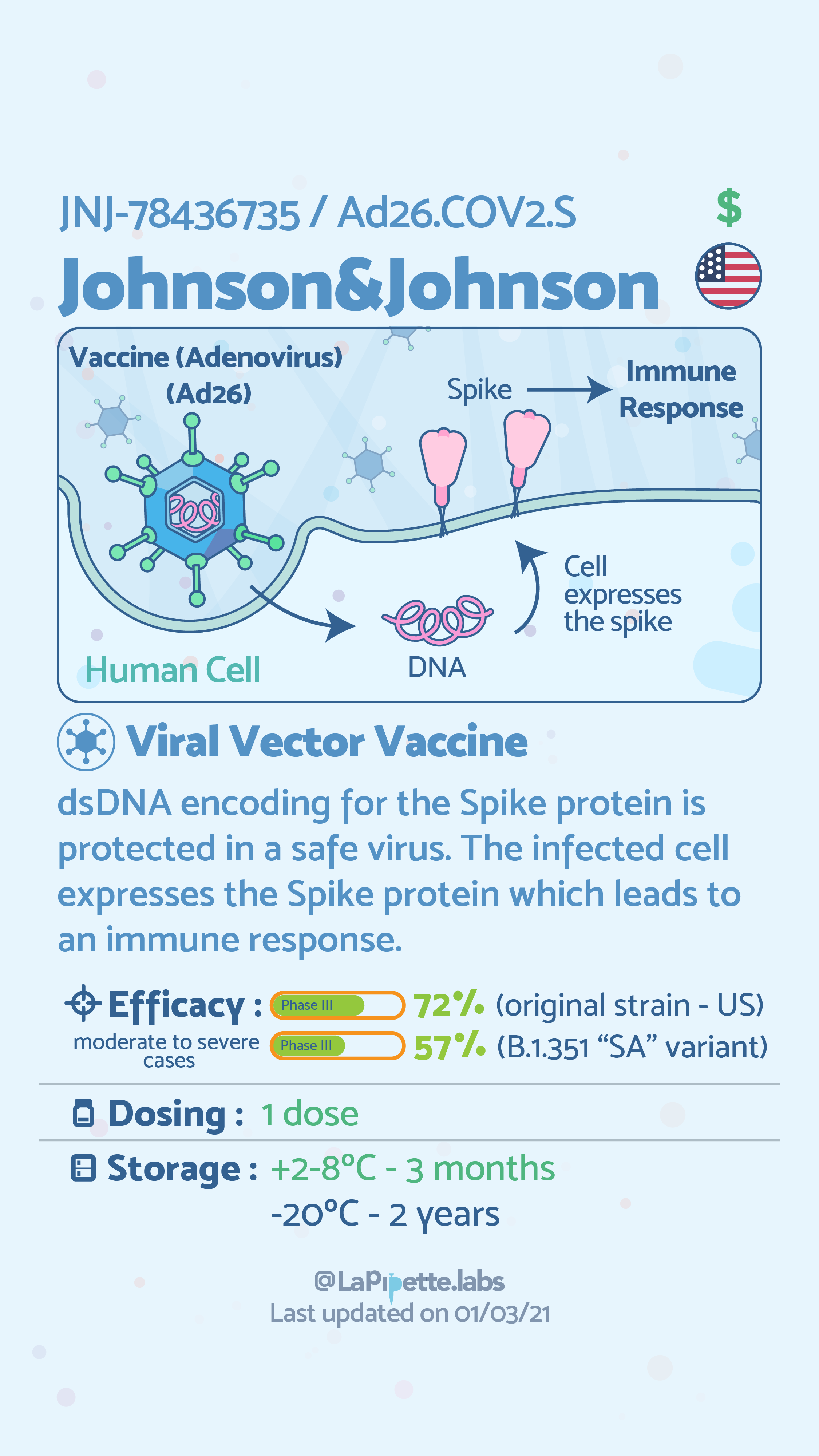 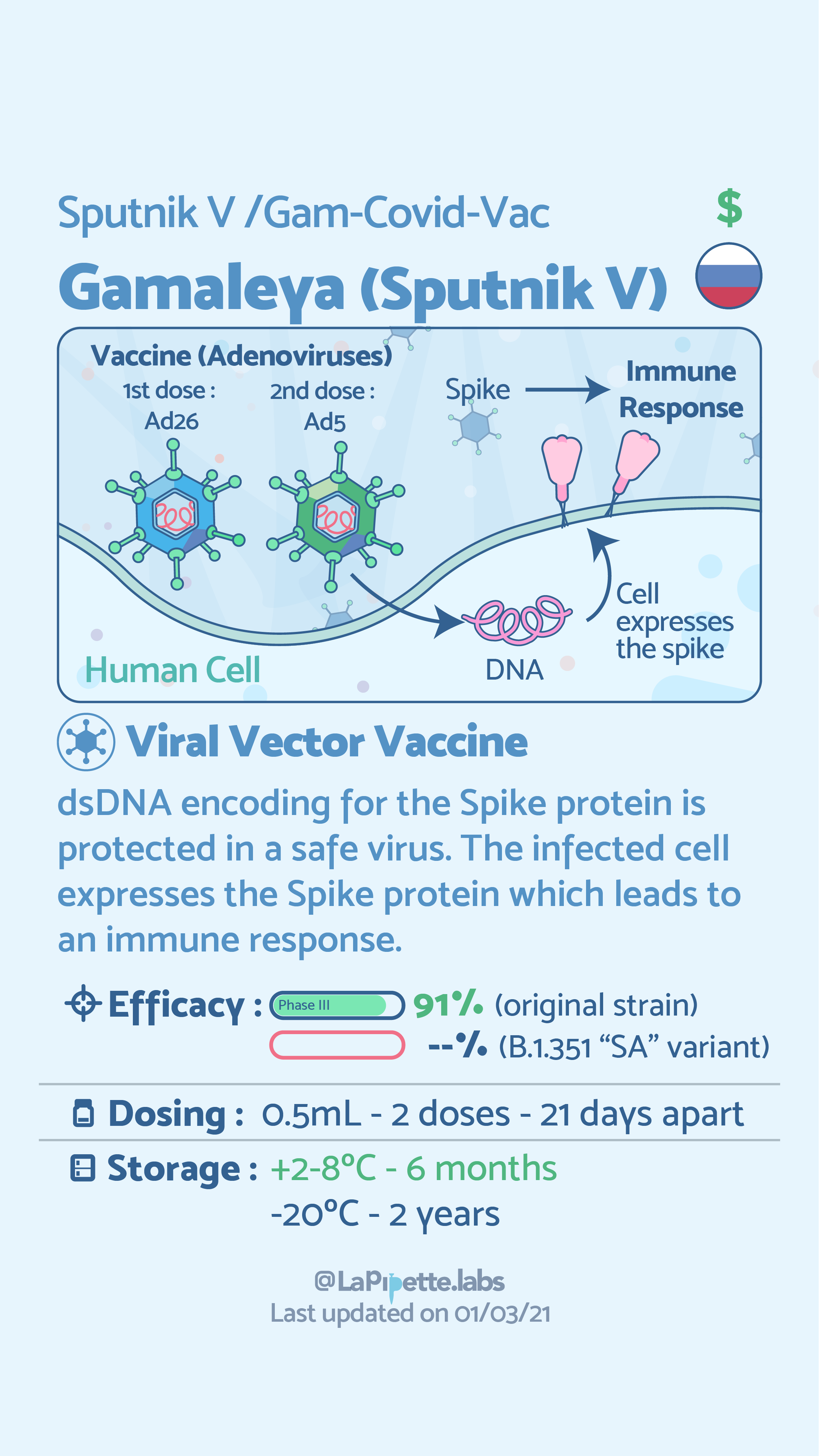 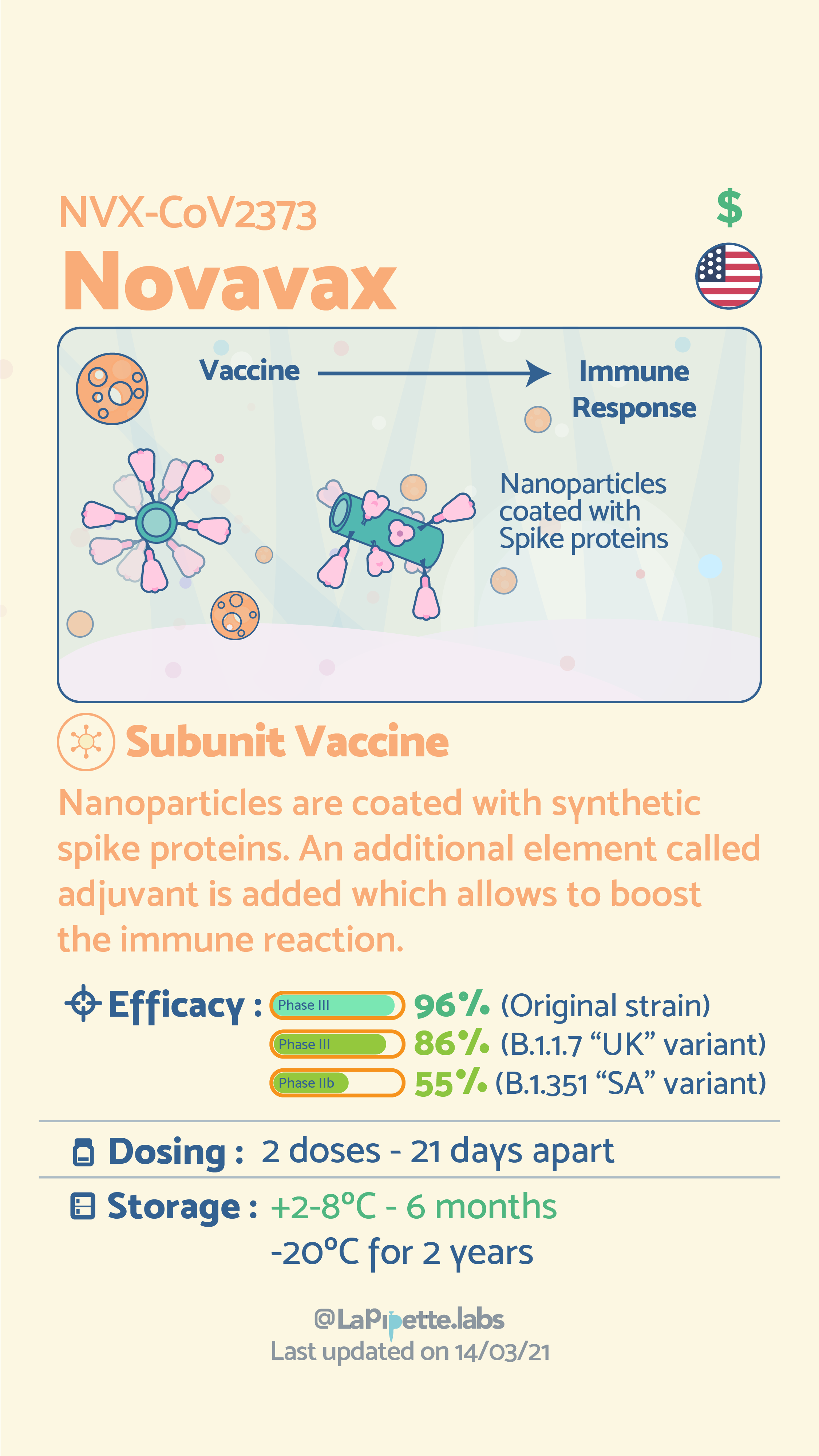 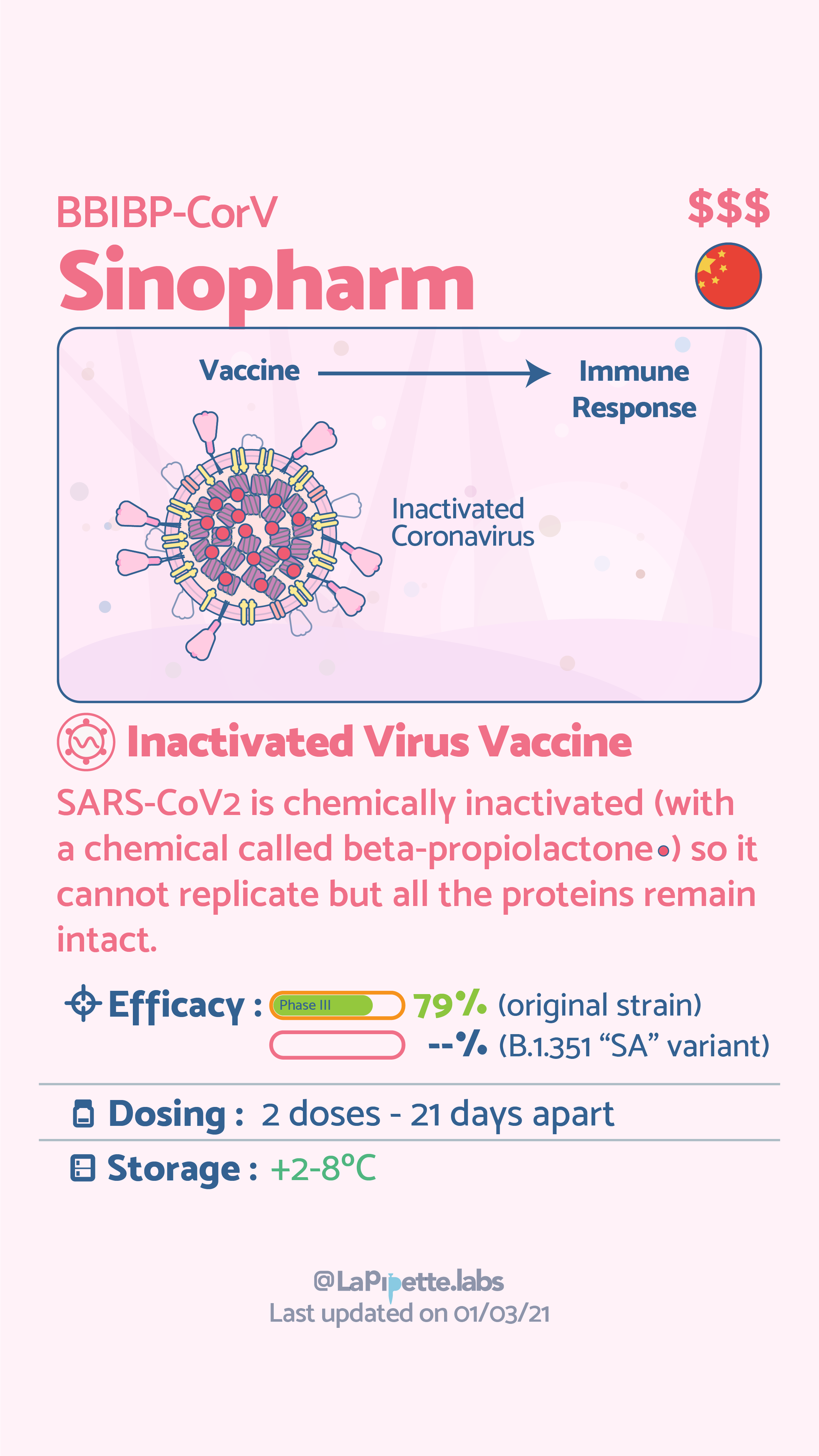 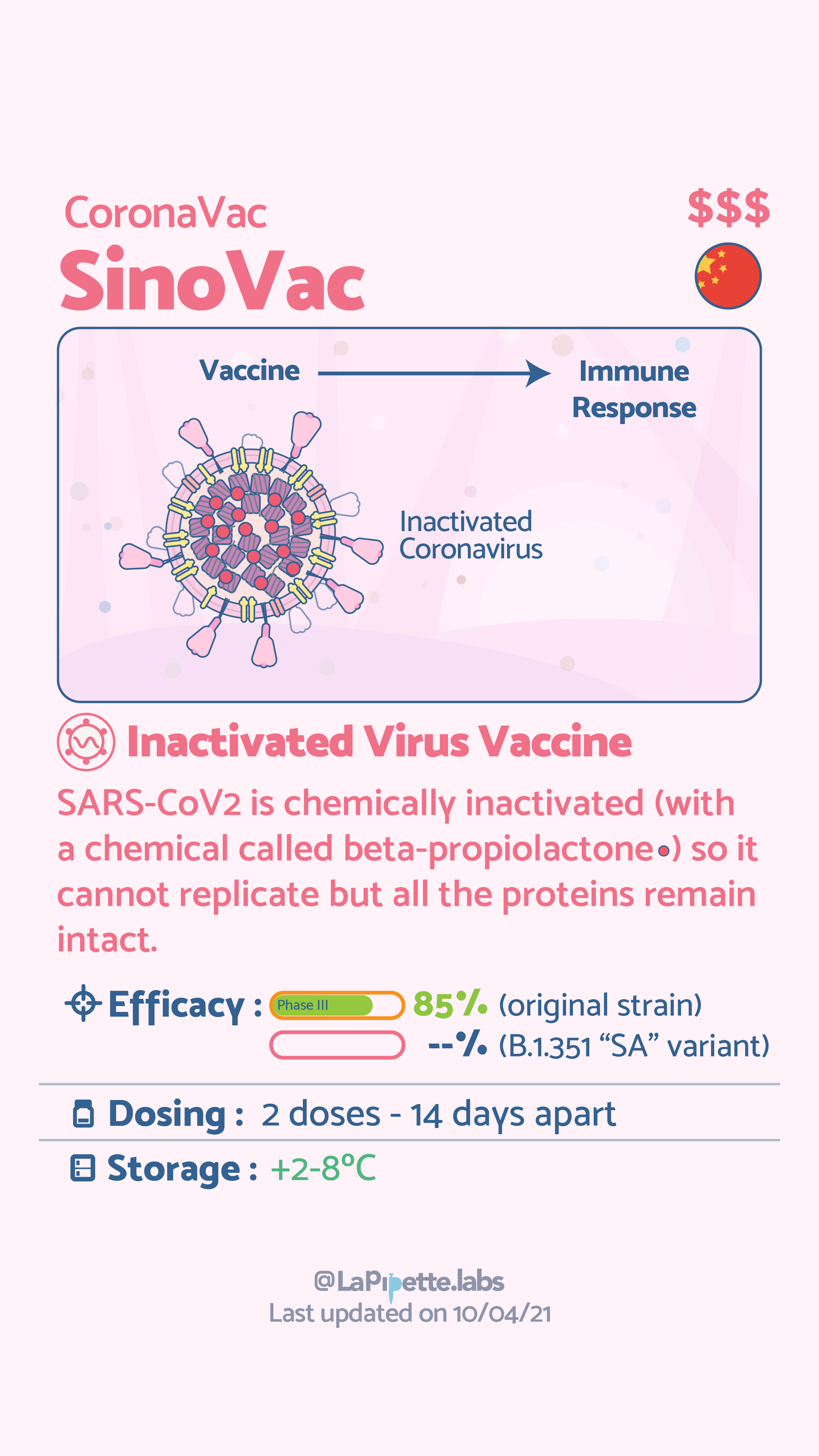 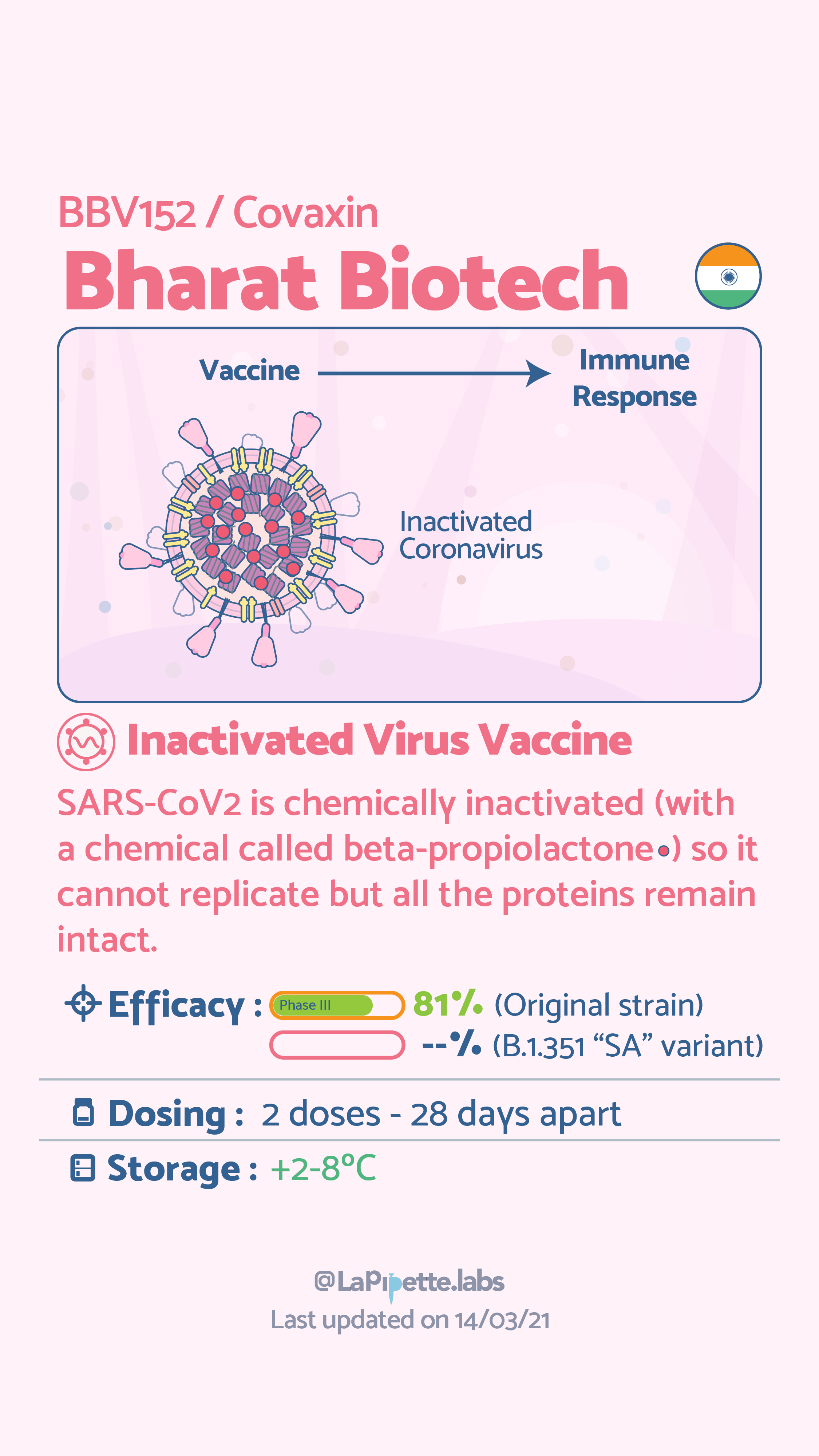 Japanese - 日本語 ‘V1’ translated by Yo Nakahara
Download the cards as .zip

Polish - Polskie ‘V1’ translated by Marzena Ciechomska from PSNC as part of the REGIONAL COVID-HUB
Download the cards as .zip

Mongolian ‘V1’
in the pipeline

Turkish - Türkçe ‘V1’
in the pipeline

Hindi ‘V1’
in the pipeline

The first ‘in vitro burger’ was presented to the public on TV in 2013. How was it made and would you eat it?

A cultured burger is made of billion of muscle strands which were grown in petri dishes in the lab using cell culture techniques. Scientists are now able to regenerate tissues from stem cells and same principles can also be used to produce meat! Right now the few cells needed are collected by a small biopsy which does not injure the animal but similarly to traditional cell culture techniques we could envision that scientists will generate stable cell lines in order to grow meat thus removing the need for any animal sample. The biggest issue to tackle is actually the scaling up of the process in order to lower the costs of the final meat.

This article focus mainly about beef but chicken, duck and even tuna will reach the market probably in the next 5 years. This new type of meat could allow us to consume meat without the need of animals! Is it safe and is this the future of meat? To learn more about cultured meat check the infographic below!

References (order listed in the infographic)

Checkpoint inhibitors and PD-1/PD-L1 therapies have headlined the news in the past years. But are they exactly?

In 2013, Jimmy Carter miracle remission of cancer was achieved thanks to a new type of therapy : checkpoints inhibitors. Checkpoints are secondary signals which can modulated the immune response either by stimulating it or inhibiting it. Cancer cells hacked this pathway and express molecules which activate inhibiting checkpoints thus silencing the immune response making the cancer cell ‘invisible’ to the immune cells. Checkpoints inhibitors prevent this escaping mechanism. This is great because this therapy can be complementary to more traditional anti-cancer approaches.

The potential of checkpoints was only discovered few years ago but this types of molecules can boast more than 1500 clinical trials going on currently which is an insane number. It is estimated that by 2025, the market for inhibitors could reach near €30Bn!

RNA interference or RNAi therapies have been imagined decades ago. However, they will only arrive on the market in 2018. Why are RNAi therapies exciting and why the wait was so long?

Virus have long exploited the expression machinery of cells to translate their genome into proteins. In response, defence mechanisms arise in different type of cells. In one of them, RNA interference, the infected cell produce a short RNA which target and destroy the foreign RNA. Cells have since used this mechanism to also regulate their own RNA level and thus protein level. This mechanism which was discovered 20 years ago can be hacked by scientists to target specific mRNA responsible for diseases.

By feeding cells specific short RNAs, scientists can virtually target any expressed gene. For example, silencing abnormal expressed genes in cancer cells is possible with RNAi. However, RNA are very hard to deliver to a cell but as the technology progress, RNAi therapies are getting closer to the market.

Everything you need to know about RNAi therapies is packed into this infographic:

CAR-T, a revolutionary cell therapy for cancer has been recently approved by the FDA. But what is it about?

The idea of immunotherapy or using our own immune system against cancer has been around for more than 60 years. At the time, the absence of techniques for culturing and manipulating cells made it impossible to harness the power of immune cells. Decades later, scientists were able to design and produce antibodies targeting specific molecules on the surface of cancer cells. Such therapies were only approved for patients in the late 90s.

More recently, a radical new approach has been allowed by genome editing enzymes such as TALENs and the famous CRISPR proteins : to engineer immune cells to target cancer. Lymphocytes are the specialised soldiers in the immune system army, in particular, lymphocytes T (T cells) are able to find and kill abnormal cells as well as coordinate attacks by the other immune cells. They thus constitute a perfect candidate for scientists to engineer an immune response against cancer. Antigen receptors are ‘molecular scanners’ at the surface of the T cells enabling the detection of abnormal cells. These can be modified via genome editing to force T cells to bind and destroy cancer cells. This new generation of immunotherapies has been showing incredible positive results during clinical trials which led to the approval of the first CAR-T few months ago.

Let’s explore what CAR-T are, how we make them: and why this is an exciting new way to fight cancer: